Today we are updating our hate speech policy to prohibit any content that denies or distorts the Holocaust.

Organizations that study trends in hate speech are reporting increases in online attacks against many groups worldwide, and we continue our efforts to remove it. We have banned more than 250 white supremacist organizations and updated our policies to address militia groups and QAnon. We also routinely ban other individuals and organizations globally, and we took down 22.5 million pieces of hate speech from our platform in the second quarter of this year. Following a year of consultation with external experts, we recently banned anti-Semitic stereotypes about the collective power of Jews that often depicts them running the world or its major institutions.

Today’s announcement marks another step in our effort to fight hate on our services. Our decision is supported by the well-documented rise in anti-Semitism globally and the alarming level of ignorance about the Holocaust, especially among young people. According to a recent survey of adults in the US aged 18-39, almost a quarter said they believed the Holocaust was a myth, that it had been exaggerated or they weren’t sure.

Institutions focused on Holocaust research and remembrance, such as Yad Vashem, have noted that Holocaust education is also a key component in combatting anti-Semitism. Beginning later this year, we will direct anyone to credible information off Facebook if they search for terms associated with the Holocaust or its denial on our platform.

For many years, we have worked with communities around the world to help us understand how hatred, including anti-Semitism, is expressed online. These efforts have included regular discussions with groups that have a global reach, like the World Jewish Congress and the American Jewish Committee, as well as organizations focused on protecting local Jewish communities such as Community Security Trust in the UK. We’ve also worked with institutions and groups that combat hate and anti-Semitism such as the Simon Wiesenthal Center.

Enforcement of these policies cannot happen overnight. There is a range of content that can violate these policies, and it will take some time to train our reviewers and systems on enforcement. We are grateful to many partners for their input and candor as we work to keep our platform safe. 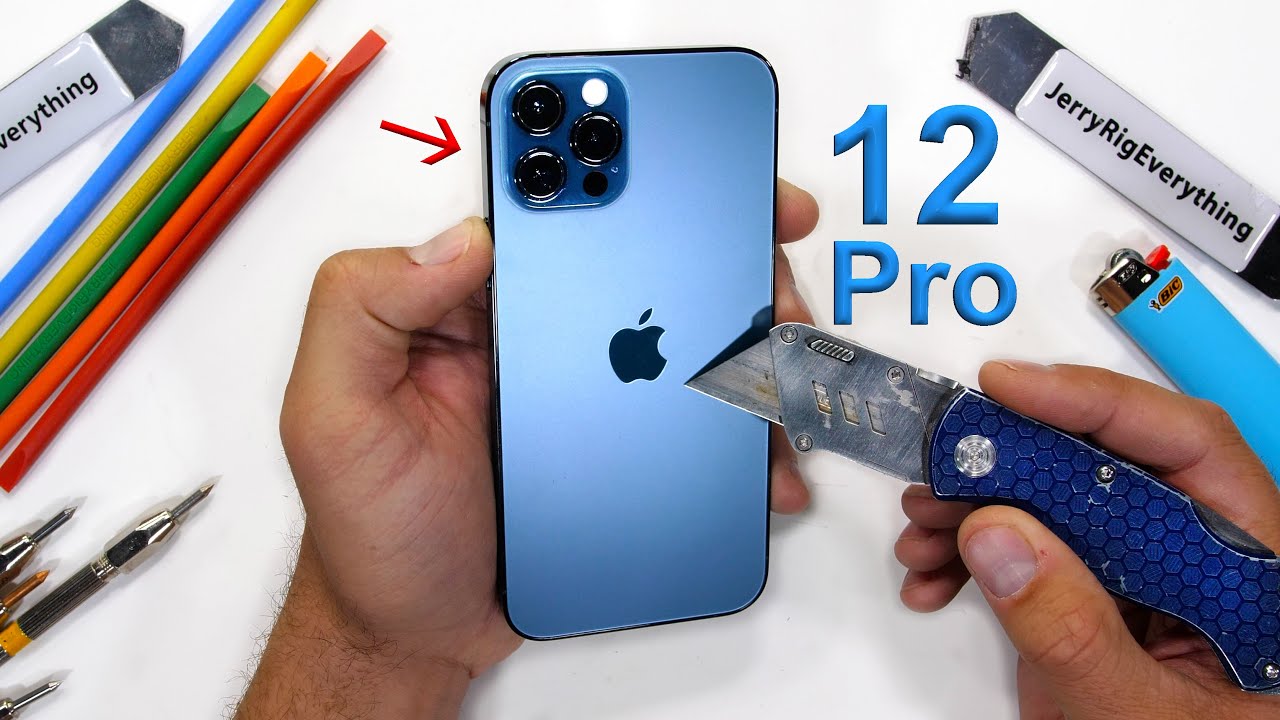 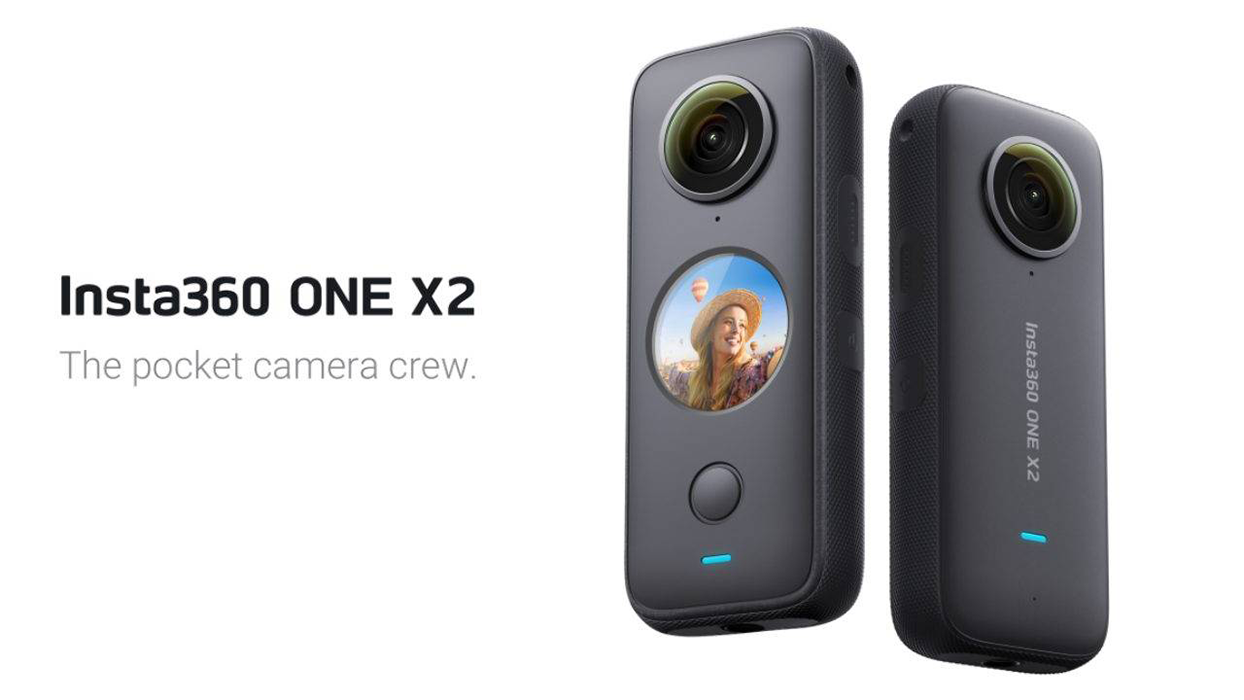