Facebook today announced that Roy L. Austin, Jr., a nationally renowned civil rights attorney and advocate, will join Facebook to establish the company’s new civil rights organization, an incredibly important role for Facebook and for the tech industry. Roy will take on the role of VP of Civil Rights and Deputy General Counsel beginning on January 19, and will be based in Washington, DC.

Roy joins Facebook from the law firm of Harris, Wiltshire & Grannis LLP, where he was a partner specializing in criminal defense and civil rights law. He brings with him over 25 years of experience working as both a civil rights lawyer and advocate, having begun his career as an honors trial attorney with the Criminal Section of the Civil Rights Division of the US Department of Justice. He spent many years in the federal government in several prominent roles, including as a Senior Assistant US Attorney in the Civil Rights Unit of the DC US Attorney’s Office and as a Deputy Assistant Attorney General (DAAG) in the Department of Justice’s Civil Rights Division from 2010 to 2014.

From 2014 to 2017, Roy worked on the White House Domestic Policy Council as Deputy Assistant to the President for the Office of Urban Affairs, Justice and Opportunity. In this position, Roy co-authored a report on Big Data and Civil Rights, worked with President Barack Obama’s Task Force on 21st Century Policing, helped develop the Police Data Initiative and was a member of the president’s My Brother’s Keeper Task Force.

Roy Austin said, “I am excited to join Facebook at this moment when there is a national and global awakening happening around civil rights. Technology plays a role in nearly every part of our lives, and it’s important that it be used to overcome the historic discrimination and hate which so many underrepresented groups have faced, rather than to exacerbate it. I could not pass up the opportunity to join a company whose products are used by so many and which impacts the civil rights and liberties of billions of people, in order to help steer a better way forward.”

“I am delighted to welcome Roy to Facebook as our VP of Civil Rights. Roy has proved throughout his career that he is a passionate and principled advocate for civil rights — whether it is in the courtroom or the White House. I know he will bring the same wisdom, integrity and dedication to Facebook. It’s hard to imagine anyone better qualified to help us strengthen and advance civil rights on our platform and in our company.” 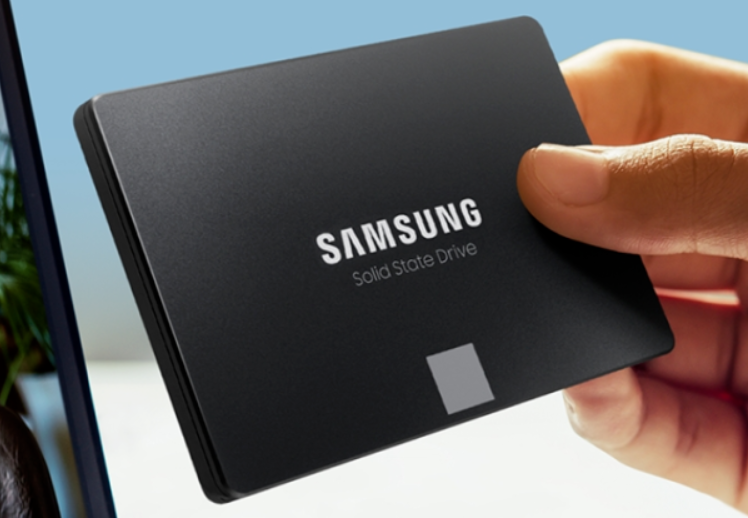 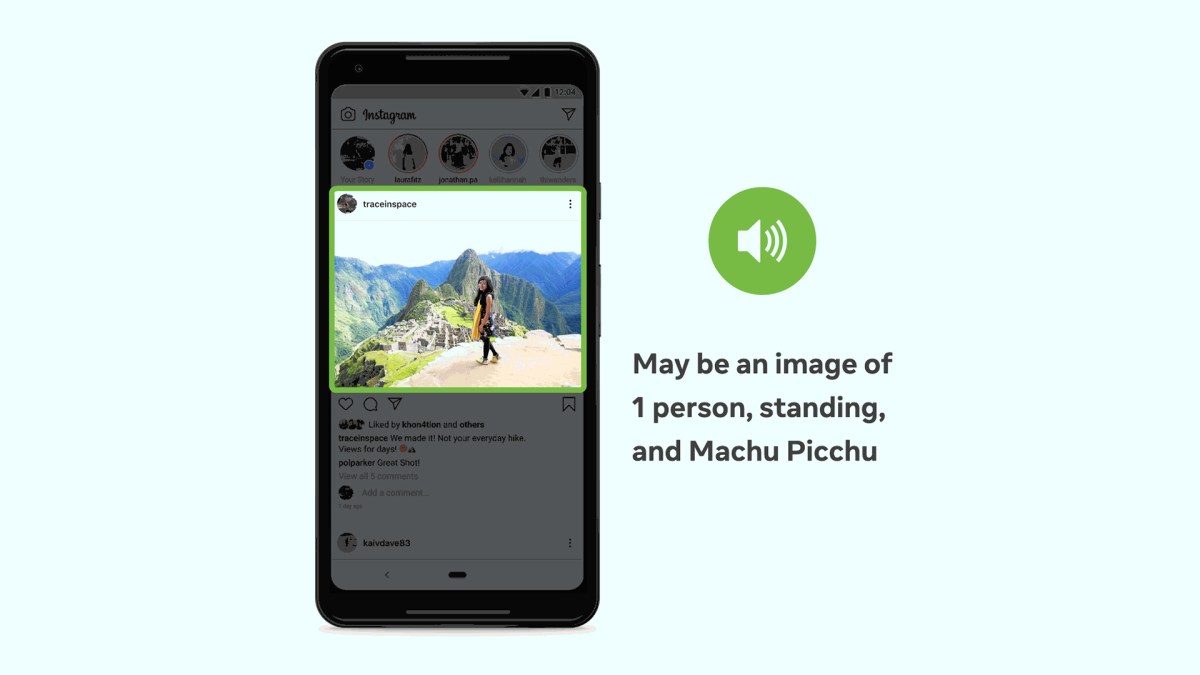